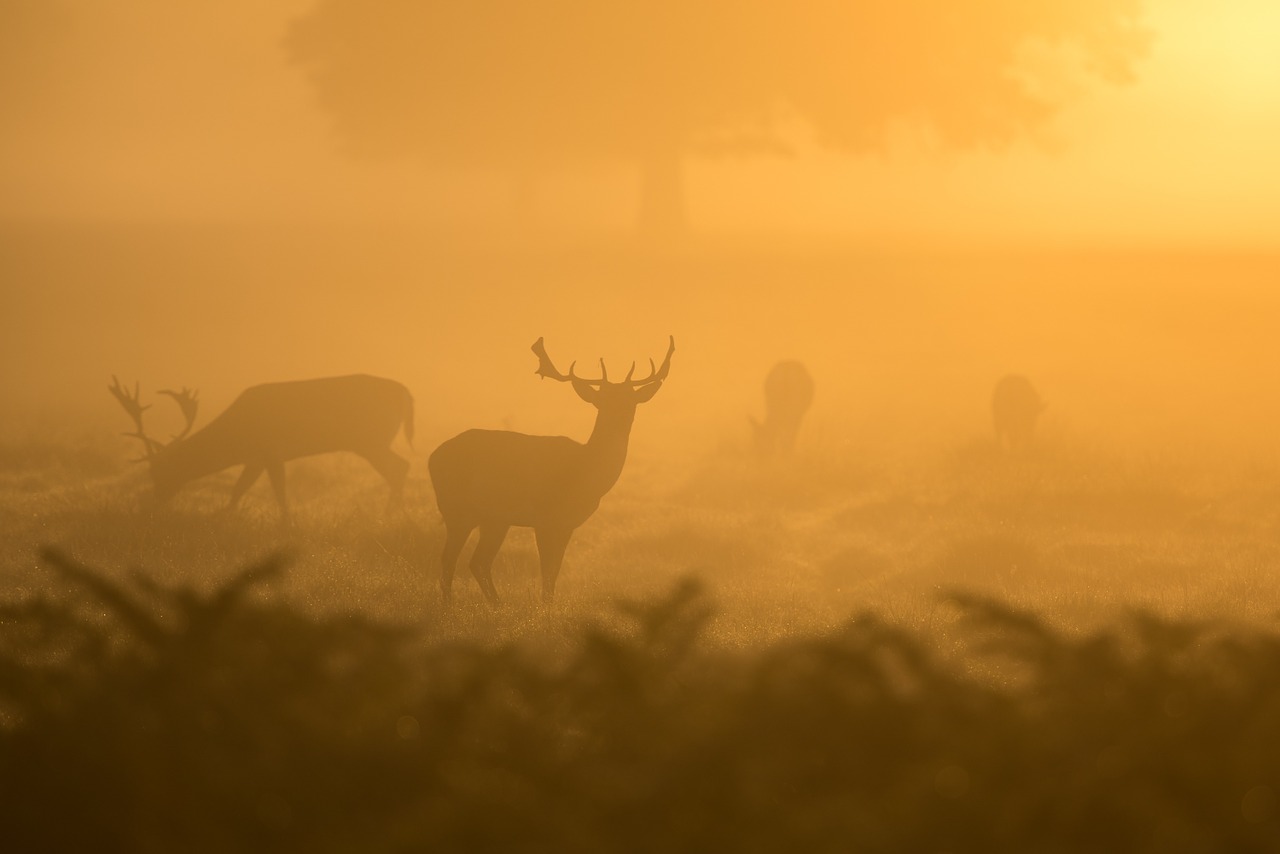 Back around the year 2005 I discovered the book The Gift by Daniel Ladinsky, and was moved by many of the poems included therein.  The poems were presented as translations of work by the 14th century Persian poet, Hafiz (or Hafez, in an alternate spelling.)  I set around twenty of these poems into easily sung songs, sometimes adding lines from other poems with similar themes by other authors.  Some of these became well received group songs at various gatherings over the years, but when I recorded my one and only CD, I left them out of the collection, as I couldn’t comply with the restrictions and cost that was being required by the folks who handled Ladinsky’s legal affairs.  I later learned, through an admission by Ladinsky in an interview in the Sun Magazine that the poems presented as translations were actually  composed by him in a kind of channeling process through which the spirit of Hafiz was delivering new poems in English in a more modern and accessible idiom and format than the actual Hazez poems from the 1300’s.  He stated in the interview that he had sanctioned permission to do so from his spiritual master, who assured him he was sufficiently clear to be an accurate conveyer for the wisdom, humor, compassion. infinite love and eternal presence of the the old Sufi saint.

As you may guess, this has not gone down so well with more traditional guardians of the original works still greatly revered in the Iranian, (formerly Persian), Afghani, and other Islamic and Sufi literary and spiritual communities.  I’m risking presenting this song on my website because I still love the image of a hunting party “flushing love and God out into the open.”  It has so often been my experience that creative  group interplay (particularly when we sing together,) can generate a sweet shared affection and a  collective sensing of the presence of the Sacred, sometimes more fully realized than just my own singular questing.

Speaking of questing, the words from Antonio Machado carry a similar meaning for me.  It’s not that the insights and intentions that arise from my solo times in the wilderness are utterly inaccurate and untrue.  They just become more filled out and balanced, (perhaps more deeply true,) when brought to other friends, guides and elders for reflection and commentary.  Again, the hunting party image seems to work here as well.

In my solitude words by Antonio Machado

Part One:
A hunting party sometimes has a better chance of flushing love and God out into the open than a warrior all alone.

Part One:  A hunting party  Words from Hafiz (Daniel Ladinsky

Part Two:  In My Solitude  (Words from Antonio Machado)