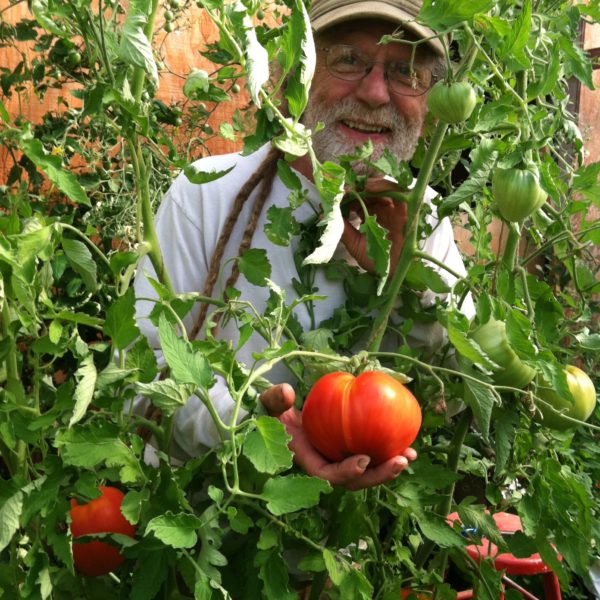 This song was written for an Abundance Festival held on a permaculture farm in Eastern Washington a few years ago.  Deanna and I had recently attended the Fairy and Human Relations Congress, where Brooke Medicine Eagle had been a presenter and had led a large circle ceremony around a great mother drum.  As she set up the circle, she spoke so eloquently about how among her people the Earth Mother was not so much seen as the fountain of abundance, but rather as the teacher of generosity and the medicine of the “give away.”  I had also been reading Charles Eisenstein’s “Sacred Economics” and David Graeber’s “Debt: The First 5,000 Years.”  In these books, both authors described how early, pre-agricultural societies were essentially “gift” economies, where wealth and sustenance were distributed equitably so all the people had the maximum chance at not only surviving but thriving.  Hence, the song’s primary theme;  “abundance is in the giving, not the having, let it flow.”

Abundance is in the giving, not the having, let it flow.
Lyrics

Part One, Alto or Soprano