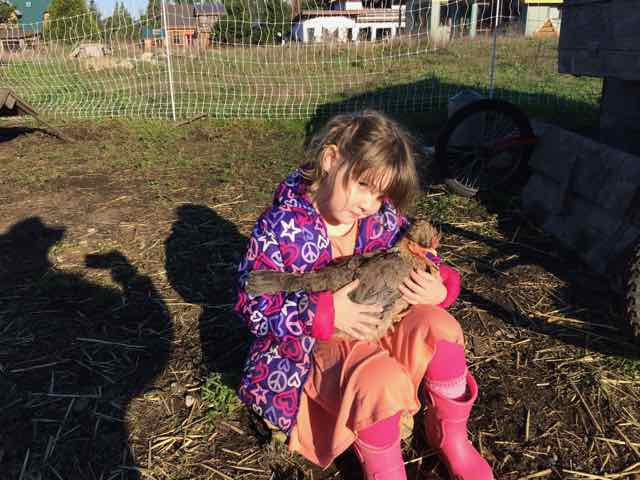 As a young teenager, my parents brought me to what was called Character School at the church we attended, the University Congregational Church in Seattle.  It was a kind of Sunday school which wasn’t as focused on getting you to believe stuff as much as to help you “grok” the teachings of Jesus enough to actually have a shot at living them.  I kinda dug it, but I mostly liked listening to and watching our pastor, Dr. Dale Turner, tell stories at the beginning of service before we’d go off to class, and then at the end when we’d come back from class and he’d be meeting folks and sharing more personally with them as they would pass out of the church.  He seemed to me a man who truly “glowed” with kindness.

Towards the end of high school I began to explore other spiritual traditions, (Vedanta, Taoism, etc.) and then headed off in the early sixties to join what was happening in San Francisco.  After many changes and adventures over the next thirty or forty years, I still carried a remembrance of that good man Dr. Turner.  By then I’d returned to the Northwest for the third time in my life, and one day I happened to pick up a Seattle Times and notice in the obituary section that he had died.  In the article was a quote from his son.  “My dad always said, ‘Be kind. Everyone carries a heavy load.’ “  It struck me then that this was pretty much the essence of every great spiritual tradition, when you strip away all the trappings and beliefs.  Thanks for living that, Dr. Turner.

Notes on the song:

It’s a pretty nice two part round when you teach just the single melody.  It gets more complex and crunchy as you add the harmony parts into the mix.  You have to listen really closely to each other, and “be kind.”

Be kind.  Everyone carries a heavy load.