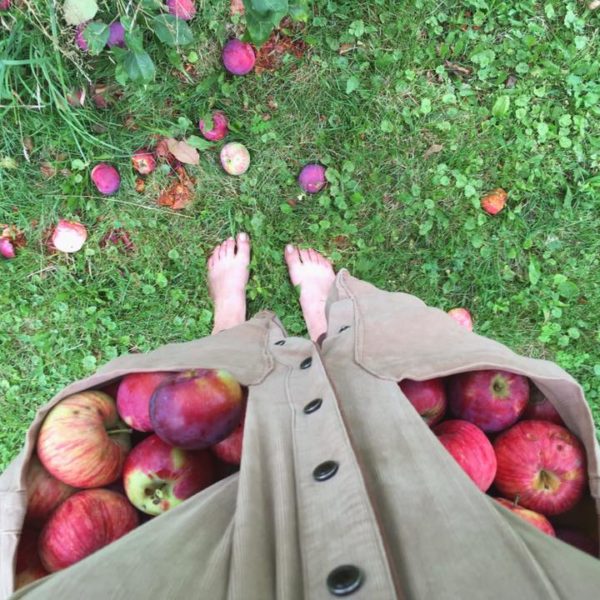 Shortly after arriving in San Francisco in the early 1960’s, I was given a little volume by one of my new friends in the Haight-Ashbury neighborhood.  It was a translation of the Tao Te Ching by Witter Bynner, entitled the Way of Life According to Lao Tzu.  I was only 19, but I had already begun to explore different traditions than the one I was raised in, and become moved by the perspective on life expressed by the early Taoists of ancient China, who taught a doctrine of harmonious non-striving, a peaceful yielding to the balance and flow in the ways of Nature without having to dominate or control the world.

Witter Bynner’s translation of the Tao Te Ching became my constant companion, a small thin book fitting neatly in the back pocket of my baggy pants.  I would read it daily, relishing the simple elegant poetry conveying such profound wisdom. Many further translations have arrived since then, but Bynner’s remains my favorite.  A  few years ago, another version showed up, which I checked out and began to think wistfully of my old back pocket friend.  Two phrases that had meant the most to me through all these years came back to me , and I began immediately to set them into song.

Let things ripen and then fall.

Force is not the way at all.

Just let go and we will see