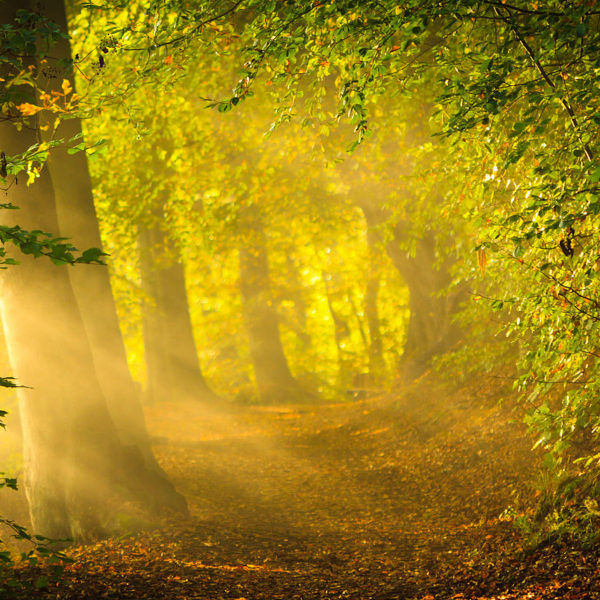 Early on a summer day, walking down a trail in the Olympic Mountains with my sweetie. A clear summer day, fresh dew in the lupine leaves, butterflies and hummingbirds flitting among the wild flowers, sun-warmed tree bark casting that sweet alpine aroma, and a song in my heart and on my lips to sing with my love. This song has two possible versions shown, one in three parts, (shown in the first repetition on the first page), and one in four parts (shown in the second repetition on this page). The first version has the tenors and altos singing the same part, and would be easiest to teach to a group where you had limited time, and you just wanted to get folks singing joyously together while wandering about in a mingling cluster about a meadow on a bright morning to welcome in the day. The second version would be suitable for a group that has some rehearsal time available and would like to sing it with fuller harmonies. It’s also a song that lends itself to lots of playful improvised harmonies, whistles, bird noises, body percussion, whatever.

Walking through you in the sun!