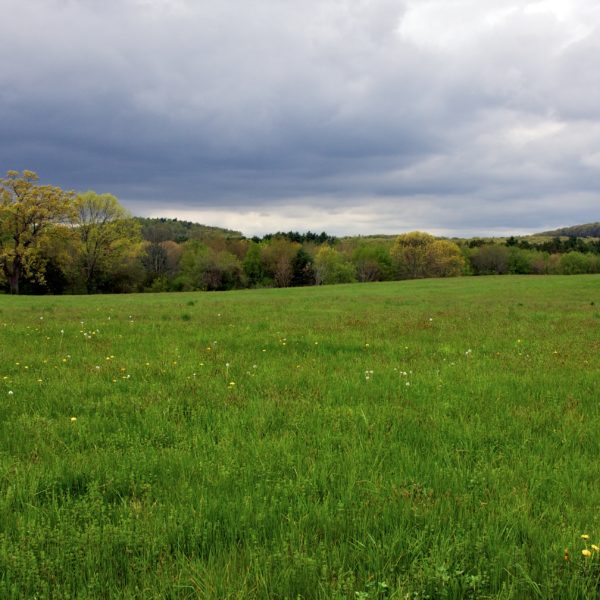 Jalal ad-Din Muhammad Rumi, often just referred to as Rumi, was a Sufi master and poet from the 13th Century, and is still one of the most beloved and quoted poets in the world. This song is a setting of one of his most well-known poems, translated and included here with the gracious permission of Coleman Barks. I teach this song in sections, with everyone learning the first two parts. The tenor descant I usually sing over the top once the upper and lower parts are running. It also works well with more than one voice on the descant. It just takes a little more practice time than you might have if you’re teaching it cold to a new group of folks. It’s important to notice how the two main parts are slightly off-set rhythmically in the opening phrases, to get the full interest and effect of the song. I often set this song up as a simple dance, with the men in an inner circle facing out and holding hands, and with the women in an outer circle facing in and holding hands. Each circle steps to the left in time with the song, and when they reach the “I will meet you there” part, they raise hands together and step towards each other, touching hands with those across from them on the word “there”. Then backing away and stepping to the left, continuing to meet in the same way on “there”, which also happens to be the same note, whichever part is singing.

I will meet you there

Of wrong doing and right doing

I will meet you there

When the soul lies down in that grass

The world is too full to talk about

Ideas, language, even the phrase each other