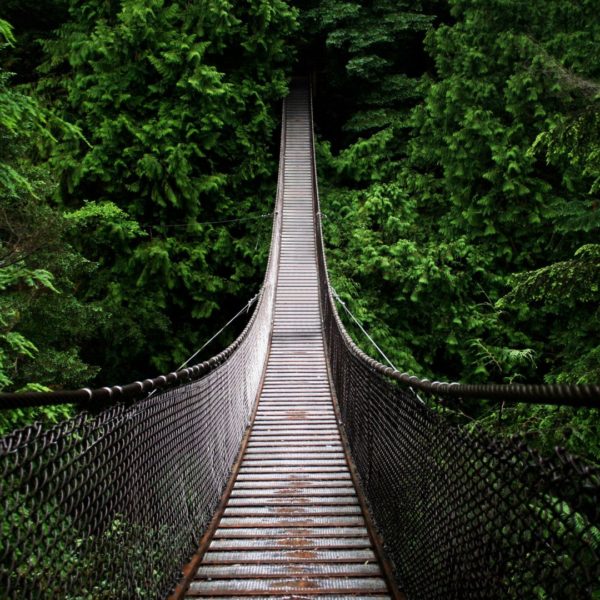 This song works best by getting the bass “engine” going first, then adding the altos, then tenors, and finally sopranos. It’s also nice to have higher voices an octave up on the bass line, to strengthen the engine. This is a great “sing and mingle” song, and you can actually let people sing whatever part they like, or switch around from one to another. It’s the theme song of my choir, PT Songlines, and was inspired by the understanding of the Aboriginal People of Australia that there are energy lines that run through the natural world, called “songlines”, which carry the energy and intelligence which re-creates and upholds the life of the land they traverse. These lines must be regularly walked along by someone or ones who carry the responsibility to sing the appropriate song to keep a particular line vibrantly alive, and thus make sure the world endures in its original splendor. Many other indigenous peoples have had a similar sense of energy lines running around the earth, and though we modern folk may not know the original songs, I like to believe that joyous singing, particularly while walking about together, truly re-energizes and enlivens us and the living world around us.

Songline’s are running all around the Earth! (repeat)

When we sing out with joy we keep the lines alive! (repeat)

Singing from our hearts! (repeat)